Today's recommendations are by Leah Bobet. Leah Bobet's first novel, Above, was nominated for the 2012 Andre Norton Award and the 2013 Aurora Award, and her short fiction has appeared in several Year's Best anthologies and as part of online serial Shadow Unit.  She lives in Toronto, Ontario, where she edits Ideomancer Speculative Fiction, picks urban apple trees, does civic engagement activism, and works as a bookseller at Bakka-Phoenix Books, Canada's oldest science fiction bookstore.  Leah's second novel, On Roadstead Farm—a literary dustbowl fantasy where stuff blows up—will appear from Clarion Books/Houghton Mifflin Harcourt in 2015. 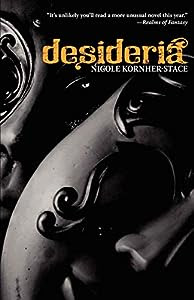 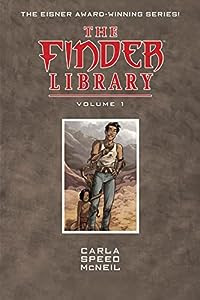 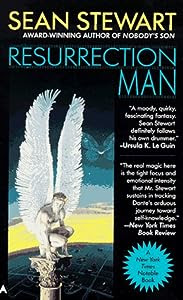 Recommending books is a bit of a tricky business: No book's all good or all bad, just good or bad for that reader and what they enjoy in a story. That said, as a reader who loves character-driven, literary SFF which displays an author's sheer skill, here are a few books I think deserve much, much more love:


Stay tuned for the next post where we get more reading recommendations!
Email ThisBlogThis!Share to TwitterShare to FacebookShare to Pinterest
Posted by Jessica Strider at 09:00