In this series, I ask various publishing professionals (including authors, bloggers, editors, agents etc.) to recommend two or three authors or books they feel haven't received the recognition they deserve. Today's recommendations are by Jim C. Hines.

Mr. Hines is the author of the Jig the Goblin series, the Princess series and several short story collections.  Libriomancer, the first book of his urban fantasy Magic ex Libris series, has just been released in mass market, and the second book, Codex Born is now out in hardcover.  He won the 2012 Hugo Award for Best Fan Writer due to his awesome blog. 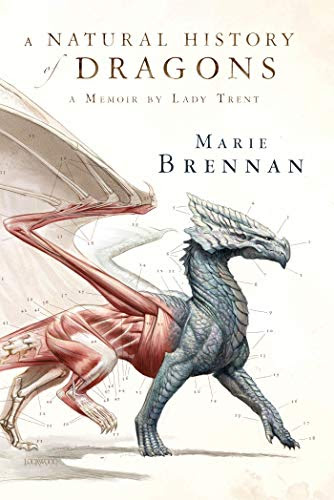 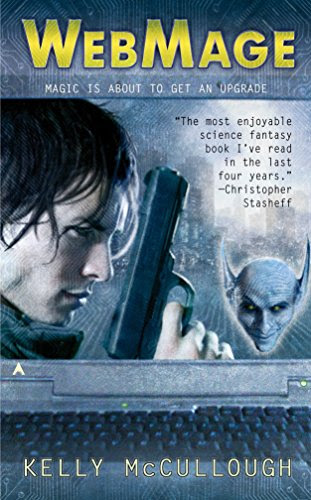 Stay tuned for the next post where we learn who James Knapp thinks we should be reading more of!
Email ThisBlogThis!Share to TwitterShare to FacebookShare to Pinterest
Posted by Jessica Strider at 10:49