Today's recommendations are by James Knapp. James Knapp's first novel, State of Decay was a Philip K. Dick award nominee, and won the 2010 Compton Crook Award. He's since completed the Revivors trilogy and written the first novel of a new series, Burn Zone, under the pseudonym James K. Decker. 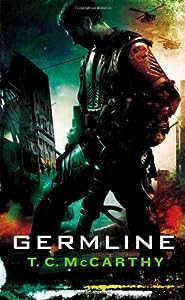 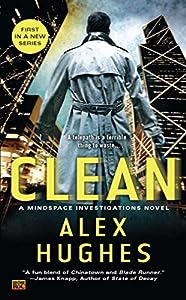 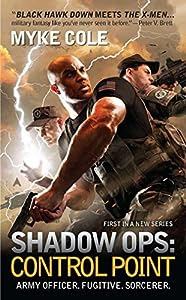 I realize that two of the authors on this list have won awards for their work.  Have they been recognized?  Yes.  Have they gotten the recognition they deserve?  Not in my book - not yet.  I'd like to see all three on the best sellers list, so give them all a read.  You won't be sorry.

-------------------------
Stay tuned for the next post where we learn who literary agent Joshua Bilmes thinks we should be reading more of!
Email ThisBlogThis!Share to TwitterShare to FacebookShare to Pinterest
Posted by Jessica Strider at 08:30