Shout-Out: The Kingdom on the Edge of Reality by Gahan Hanmer

Here's a novel for everyone who's always wanted to leave the real world behind and live in a pseudo-medieval world. 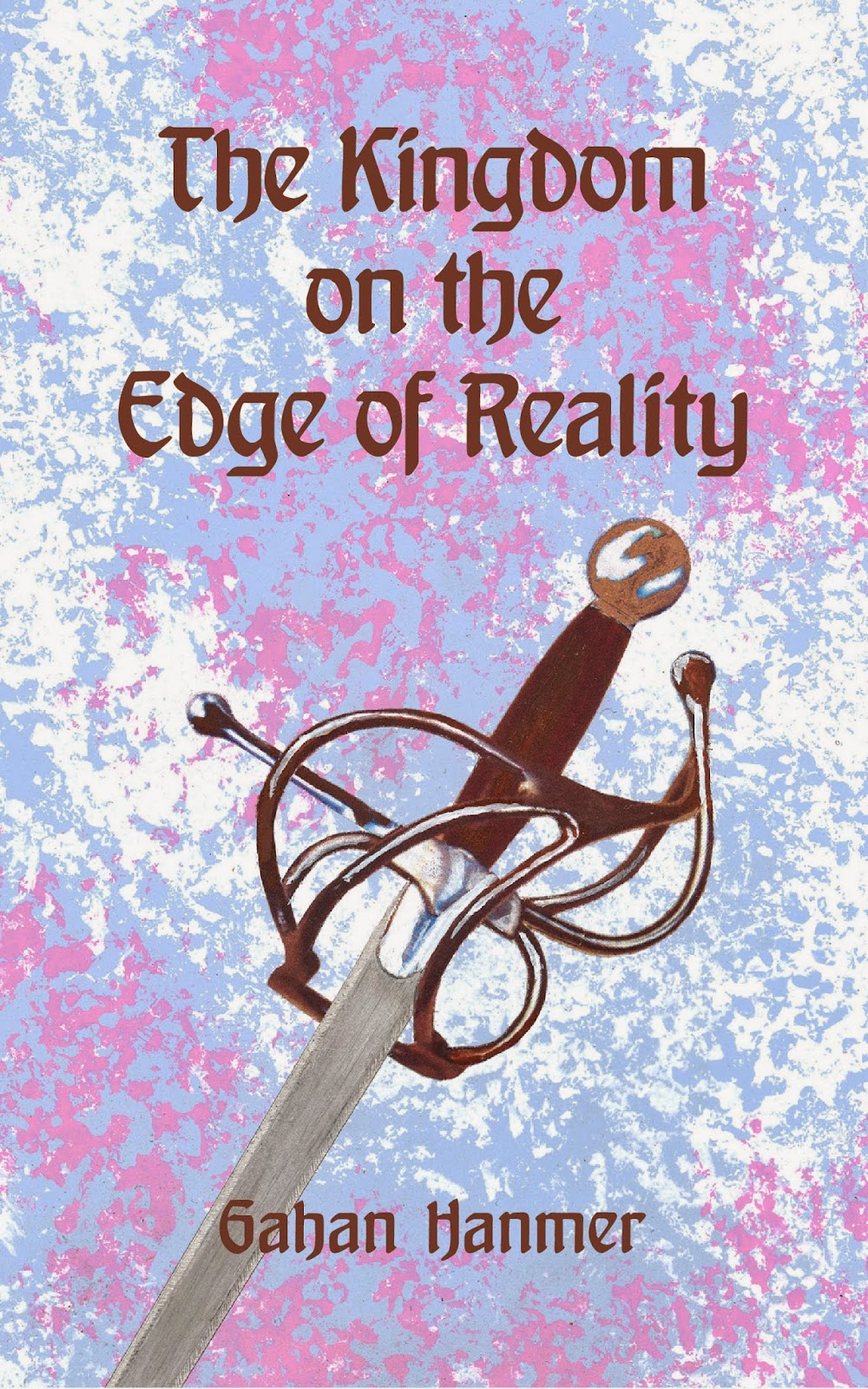 Welcome to Albert Keane’s beautifully designed medieval kingdom nestled in a completely isolated river valley in the Canadian wilderness. Peaceful, happy, and prosperous, it takes nothing from the modern world, not so much as a single clock.

There is a castle, of course, and a monastery. There is even a pitch dark, rat-infested dungeon – because you simply have to have one if you are trying a rule a feudal kingdom!

Farmers work the land, artisans ply their trades, monks keep school and visit the sick, and nobody (well, almost nobody) misses the modern world at all.

So why has Jack Darcey – actor, wanderer, ex-competitive fencer – been tricked and seduced into paying a visit? And why hasn’t anyone told him that the only way to leave is a perilous trek across hundreds of miles of trackless wilderness without a compass or a map?

Because a tide of fear and violence is rising from the twisted ambitions of one of King Albert’s nobles, and Albert’s fortune teller believes that Jack could turn the tide – if he lives long enough.

Seamlessly blending medieval and modern elements, The Kingdom on the Edge of Reality serves up a heady brew of action, humor, romance and satire in a kingdom set apart in time and space where reality is the dealer’s choice.

Gahan Hanmer enjoyed a colorful career in the theater as an actor, director, designer and technician. He now lives in the high chaparral desert of California.  He's currently doing a blog tour for The Kingdom of the Edge of Reality.  You can find all the stops on the tour here if you scroll down the page. If you want the chance to win an Amazon giftcard/Paypal cash (for international winners) and a copy of the book, there's a rafflecopter entry form there as well.

Email ThisBlogThis!Share to TwitterShare to FacebookShare to Pinterest
Posted by Jessica Strider at 07:00

Thank you for having Author Gahan Hanmer on your site.