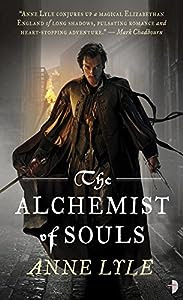 Today's spotlight shines on Anne Lyle! Her debut novel is The Alchemist of Souls published by Angry Robot Books.


When Tudor explorers returned from the New World, they brought back a name out of half-forgotten Viking legend: skraylings. Red-sailed ships followed in the explorers' wake, bringing Native American goods--and a skrayling ambassador--to London. But what do these seemingly magical beings really want in Elizabeth I's capital? Mal Catlyn, a down-at-heel swordsman, is seconded to the ambassador's bodyguard, but assassination attempts are the least of his problems. What he learns about the skraylings and their unholy powers could cost England her new ally--and Mal his soul.

Check out her book if you're a fan of Elizabethan style alternate history: 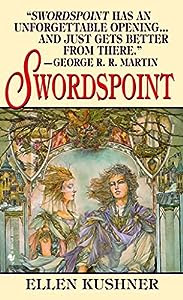 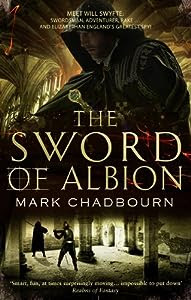 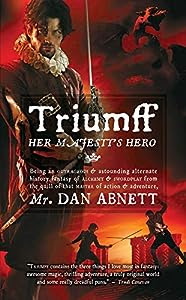