Her debut novel is Above published by Arthur Levine Books.

A gorgeous urban fantasy about dangers outside and in.

Matthew has always lived in Safe, a community hidden far beneath the pipes and tunnels of the city Above. The residents fled to Safe years before to escape the Whitecoats and their cruel experiments, and now Matthew is responsible for both the keeping of Safe's stories and for Ariel, a golden-haired shapeshifter, and the most beautiful girl he's ever seen.

But one horrifying night, an old enemy murders Safe's founder, Atticus, and the community is taken over by an army of shadows. Only Matthew, Ariel, and a handful of friends escape Above. Now they not only have to survive in a sunlit world they barely know, but they must unravel the mystery of the shadows' fury and Atticus's death. It's up to Matthew to find a way to remake Safe, not just for himself and his family, but for Ariel, who's again faced with the life she fled, and who needs him more than ever before.

An urban fantasy and a love story, Above is the breathtaking debut of an extraordinary new voice.

Check out her book if you like stories where teen protagonists are forced underground: 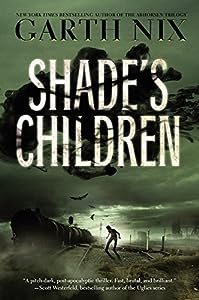 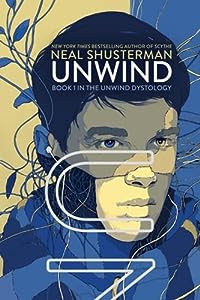 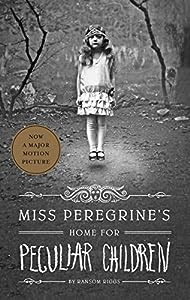