Today's recommendations are by Jack Campbell. Jack Campbell (aka John G. Hemry) is a retired U.S. Navy officer and the New York Times bestselling author of the Lost Fleet and Lost Stars series.  His most recent books are The Lost Stars - Perilous Shield and the stand-alone alternate history novella "The Last Full Measure".  Coming in May will be the next Lost Fleet book, Beyond The Frontier - Steadfast. He’s also written several SF novels as John G. Hemry (one series featuring Sergeant Ethan Stark and another, Paul Sinclair), and a lot of short stories. 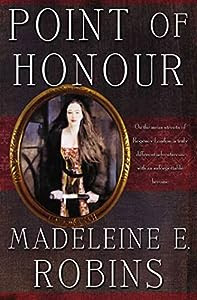 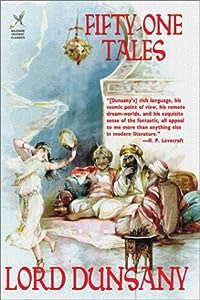 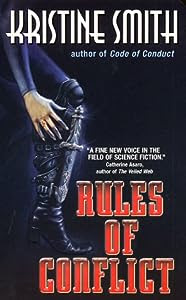 Stay tuned for the next post where we get more reading recommendations!