My apologies to the author.  I was supposed to post this two days ago, but due to an error it's going up today instead. 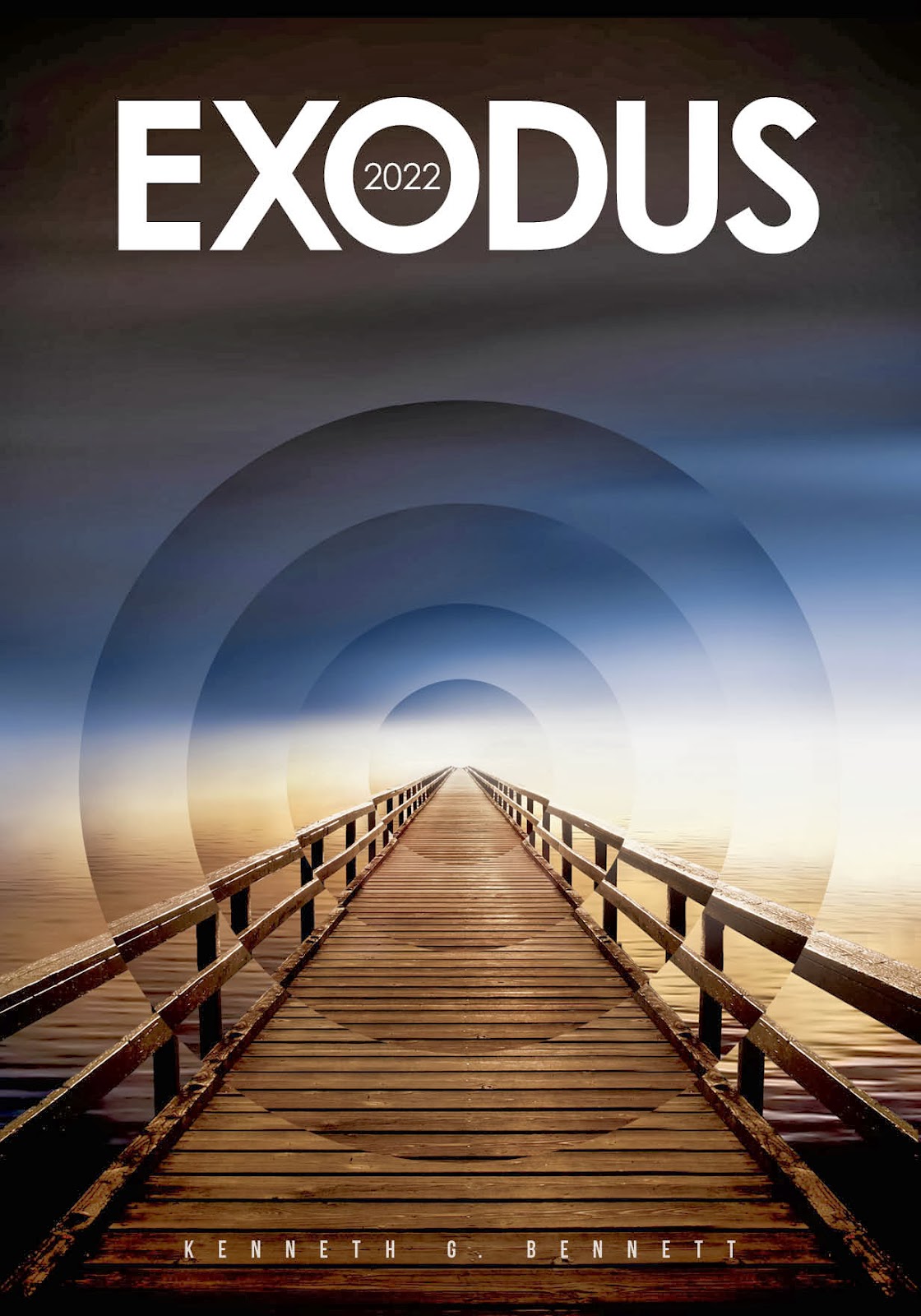 Joe Stanton is in agony. Out of his mind over the death of his young daughter. Or so it seems.  Unable to contain his grief, Joe loses control in public, screaming his daughter’s name and causing a huge scene at a hotel on San Juan Island in Washington State. Thing is, Joe Stanton doesn’t have a daughter. Never did. And when the authorities arrive they blame the 28-year-old’s outburst on drugs.

What they don’t yet know is that others up and down the Pacific coast—from the Bering Sea to the Puget Sound—are suffering identical, always fatal mental breakdowns.  With the help of his girlfriend—the woman he loves and dreams of marrying—Joe struggles to unravel the meaning of the hallucination destroying his mind. As the couple begins to perceive its significance—and Joe’s role in a looming global calamity—they must also outwit a billionaire weapons contractor bent on exploiting Joe’s newfound understanding of the cosmos, and outlast the time bomb ticking in Joe’s brain.

You can read the first five chapters of the book, being published on May 21st, on the author's website.

Email ThisBlogThis!Share to TwitterShare to FacebookShare to Pinterest
Posted by Jessica Strider at 10:49