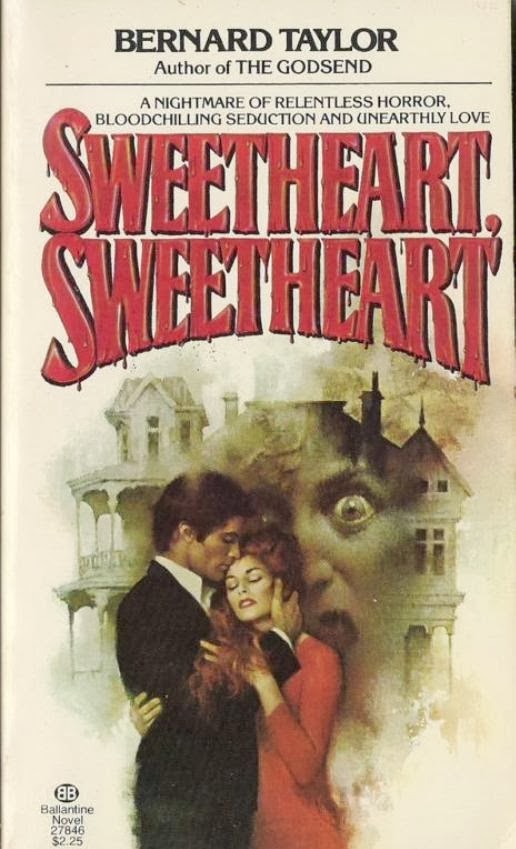 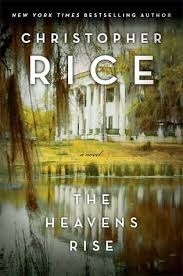 If you’re like me, when you find a magnificent horror novel, you tend to keep it around. My shelves are groaning with the books I’ve read over the years that have stayed with me. Unlike most long ago loves, however, the books are always there, waiting for you with open arms when you find yourself wistfully reminiscing, especially on a stormy night when the power goes out and the house is lit with candlelight and shadows. Among the books I’ve loved are two particular favourites, one old and one new, shared here.
Stay tuned for the next post where we get more reading recommendations!
Email ThisBlogThis!Share to TwitterShare to FacebookShare to Pinterest
Posted by Jessica Strider at 10:34